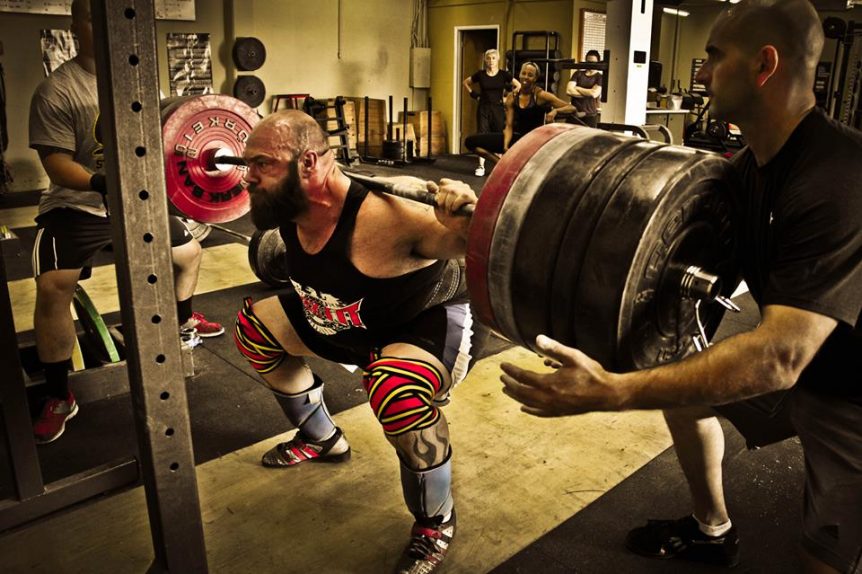 Clay Edgin has been competing in strongman, powerlifting, highland games, grip sport, and most recently mas wrestling since 2003. After reading several books on iron history, he developed an interest in old time feats of strength such as ripping phonebooks, tearing decks of cards, and bending horseshoes. His prowess in that arena led him into public speaking where he combined his charisma and eye-catching feats of strength into a message that resonated with churches, youth groups, schools, and community groups.

It also allowed him to be featured in two books on strength athletes: Strong, Stronger, Strongest and Strength And Speed by Dale Harder.  He was later shown on Spike TV’s “Deadliest Warrior” television show as their Professional Strongman where he demonstrated the upper limits of human potential.

In addition to being a nationally-recognized athlete, Clay gives back to the strength community by hosting and promoting several different events every year, as well as working closely with a number of athletes to develop them into the next generation of masters of sport.

More recently, he has become the Director of Sport Development for MAS Wrestling USA and spearheads their growth across the country. He has also risen through the ranks to become one of the best mas wrestlers in America, earning the distinction of being the first American to compete in the Mas Wrestling World Championships in St. Petersburg, Russia, tied for 2nd place at the Norwegian Open Mas Wrestling Championships, and placed 3rd at the Arnold Expo

Clay now travels the country and the world as an ambassador for the sport. Between hosting competitions, running seminars, competing, and working as a personal trainer and strength coach, he keeps a pretty busy schedule but if you asked him how he was doing, you’d hear his usual and honest answer: “Living the dream” 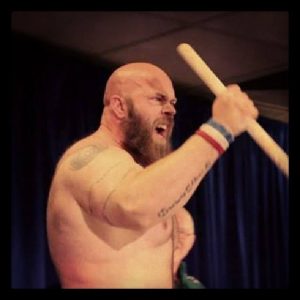