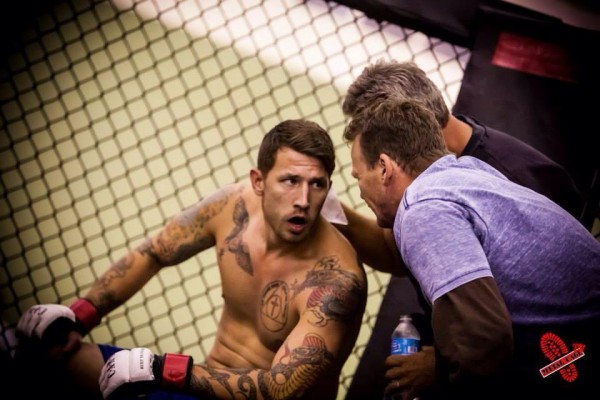 Bulletproof is proud to welcome to our team Heavy Weight MMA Fighter and USAF SSgt Jayson Lyons to our team!