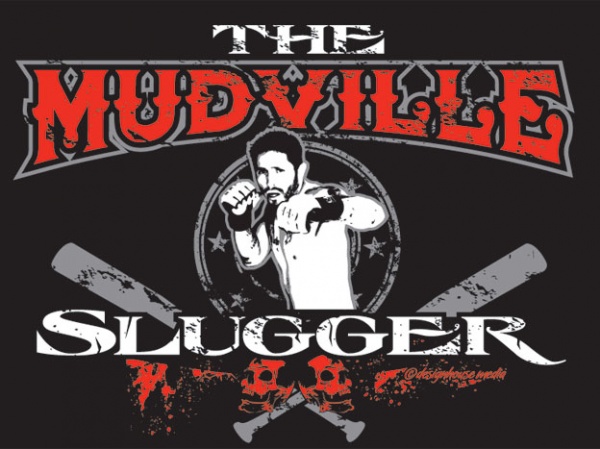 Bulletproof is proud to have MMA Featherweight Amateur Champion, Roque “The Mudville Slugger” Reyes on our team!

Roque is a lifelong resident of Stockton, CA. As an amateur Mixed Martial Arts fighter, he is one of the more active fighters in the North Central Valley area having fought 14 times in a 3-4 year span. Fighting out of and representing Cortez Martial Arts/Charles Gracie Brazilian Jiu Jitsu, Roque also cross-trains with Dynamic MMA of Modesto and Valor Training Center in Stockton. He has kept very busy fighting for 6 different promoters from Roseville to San Jose; 5 of which he has challenged for a title. He is the Amateur Featherweight (145 lbs) Champion for Stand Up Fighters MMA and received his Blue Belt in Brazilian Jiu-Jitsu under Sensei Jason Cortez and Master Charles Gracie in Oct 2014. The Mudville Slugger will be making his professional MMA debut in the beginning of 2015. Aside from MMA, Roque works in Accounting where he also holds an A.A.S. degree in that field of study. Having been born and raised in Stockton, being a supporter and active member of the community is important to him. Roque often donates his time to various local organizations or helps with community events/charities while volunteering at his church on a regular basis. He is also head coach to his son’s boys youth soccer team (Legends)with the SYSA organization during the fall. By combining his faith in Christ and embracing the martial artist attitude, Roque’s aim is to show that there is still good in Stockton as he delights in being a positive influence and role model to the young and old alike. Roque enjoys being married to his wife of 9 years. Together they have 2 children: 1 boy and 1 girl. Being an active parent and husband is important to him so he makes it a priority to spend time as a family, with each of his kids and with his wife. Having a healthy family unit takes precedence over his MMA endeavors.

Below is a list of accolades Roque has achieved since embarking on his journey of being a Mixed Martial Artist:

You can find The Mudville Slugger at the following: