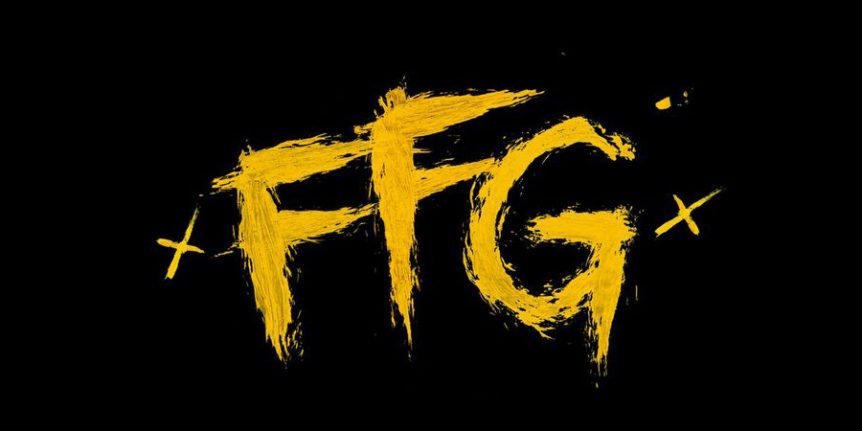 Started in 2000 by twin brothers Jarret and Jordan Haley. FFG is a northern California based Rock, Alternative, Punk group. Known for their energetic live shows and incredibly catchy songs that are fueled by growing up, ex-girlfriends, and life. With several releases under the groups belt, including the 2004 release of the “FFG/Malfoy Split” EP, the 2006 release of the “You’ve Been Accepted” EP, and the 2008 full length “That’s Life” and the addition of long time friend and Guitarist – Brian Fuentes (Promising Tomorrow), and  Guitarist/Vocalist – Jeff Emmerling (Prylosis) to complete the lineup. Currently FFG is supporting the release of their newest album “Edge of the World” released August 2013.

FFG is proud to be sponsored by: